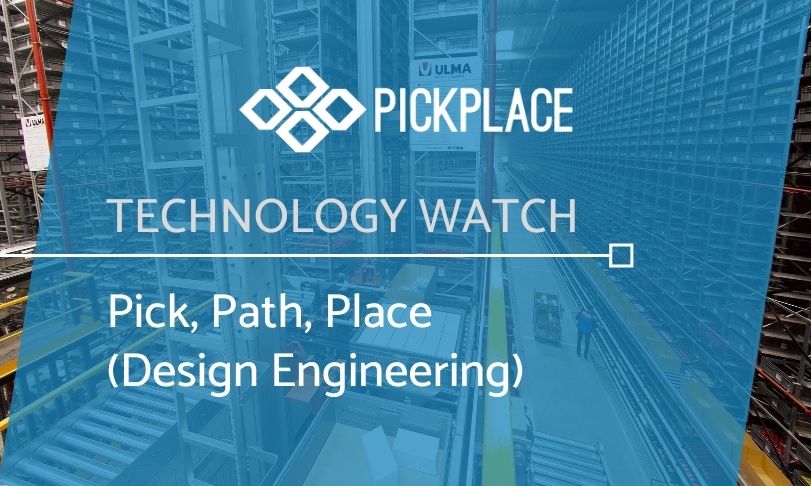 While commercial cooperative robots (cobots) have been available since the early 2000s, their popularity didn’t exploded until the past three to four years. In 2018 alone, global cobot market revenues grew to approximately US$567 million, a 56.6% increase over 2017.

Similarly, cobots shipments that year totaled roughly 19,000, a year-on-year increase of 68.0 percent. According to market research firm, Interact Analysis, the cobot market will reach $5.6 billion in 2027, accounting for 30% of the total robot market.

Given the growth potential, both traditional robot companies and new comers have entered the market but it is dominated by only a few. Between them, Denmark’s Universal Robots and at a distant second, China’s Techman Robots, own approximately 50 percent of the global market share.

As a result, UR has leveraged its global dominance in a Microsoft Windows-like manner – they create a popular, near-ubiquitous platform to which third parties are invited to hitch their wagon.

More recently, the company has expanded the ecosystem concept to include UR+ kits, groupings of UR+ components tied to a UR robot, that address a common industry function or application.

Announced in April, the company’s latest UR+ kit, ActiNav, focuses on machine tending; that is, using a robotic system to pick-and-place metal or plastic parts to and from processing machines, including drilling, deburring or tapping operations up to full CNC machining.

“Machine tending has always been one of the mainstay applications for our collaborative robot arms,” said Jim Lawton, VP of product and applications management at Universal Robots. UR estimates, based on U.S. and EU Bureaus of Labor Statistics data, that nearly 21 million employees globally count machine tending as part of their work function, a number higher than those involved in assembly.

“We discovered a significant market need for a simple solution that enables UR cobots to autonomously locate and pick parts out of deep bins and place them precisely into a machine,” he adds. “This is not pick and drop; this is accurate pick and part-oriented placement.”

Unlike most machine tending robotic solutions, UR says ActiNav doesn’t require parts to be presented to the robotic arm uniformly; that is, in a particular orientation and/or laid flat on a tray. Instead, the system can accommodate large batches of parts dumped, like popcorn, into a deep bin.

In addition to UR’s collaborative robot, the ActiNav kit incorporates a laser-based 3D scanner vision sensor that generates a point cloud of the parts in the bin. A CAD model of the part, imported into the system, allows the system to visually recognize individual parts, pick them on pre-defined pick surfaces and then orient parts consistently as they are placed in a chuck or other workpiece-holder. To process the vision data and calculate the robot’s motion, the kit includes UR’s Autonomous Motion Module (AMM).

“People know, or think they know, that bin picking is complicated and risky, especially when the part needs to be placed in an oriented and precise location,” said UR product manager, Eric Andersen. “ActiNav is designed to change that. It accounts for the whole end-to-end challenge of not only locating and picking the parts, but also navigating the robot through the space in a collision-free way to place them in a precise and oriented way.”

According to the company, the system doesn’t require vision or robotic programming expertise, but instead relies on the “teach-by-demonstration” principle. Using a combination of manual manipulation and a tethered tablet interface, UR’s Teach Pendant, users define the boundaries of the environment and the pick and place end points, as well as which part surfaces are appropriate for the pick. The system then calculates how to pick up each part and move through the environment without colliding with the bin’s walls, the machine or anything else defined within the system.

Despite the ActiNav’s relatively steep price tag relative to other cobots (roughly US$100k including either the UR5 or UR10 cobot, one of two available 3D sensors, frame, choice of end effector and the motion module), UR estimates an 18 month ROI for the system based on a two shift operation. In addition, the company says that since ActiNav solves the vision and motion components of machine tending, and can be taught “in place” using the manual demonstration method, it significantly reduces deployment time.

“We’re typically targeting companies that have 20 to 40 machining stations,” said Andersen of the ideal ActiNav customer. “Not all of those stations will be suited but when we walk through any facility with more than 20 stations, we almost always identify two to five that are perfect for ActiNav.”

“At the same time, automating some machine tending stations will require further expertise,” he adds, “because customers will need to automate the unload, or program an inspection camera so this product is a great fit for our system integrators partners as well.