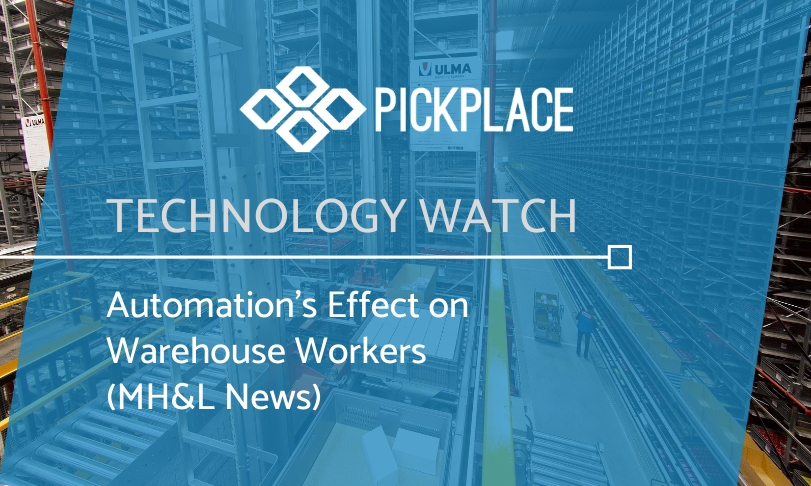 “Many companies are moving workers from jobs that automation can handle more efficiently and save workers from physical stress,” said Keven Beasley, CIO at VAI. 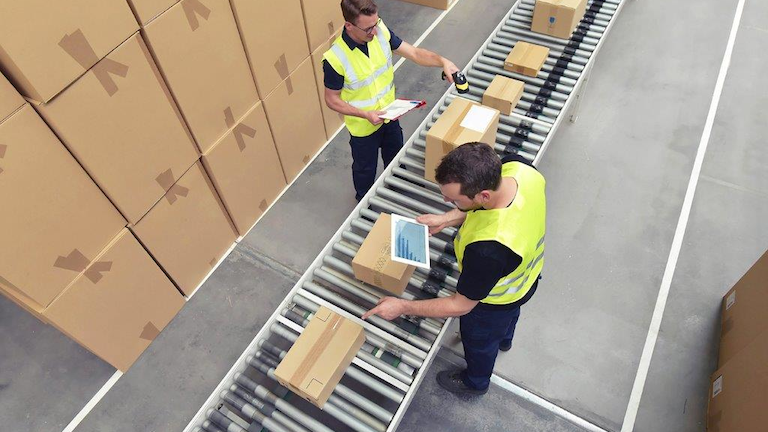 Trying to figure out the effect of automation on workers is a complicated matter.

“In the warehouse, automation has moved from simple tasks such as wrapping machines to the ability of software programs to process data from a number of devices in the warehouse that is eventually analyzed through artificial intelligence to provide a variety of benefits,” explained Keven Beasley, CIO at VAI, a mid-market ERP software developer.

And one of the benefits, says Beasley, is that warehouse employees can be moved from routine procedures to more interesting tasks. “Many companies are moving workers from jobs that automation can handle more efficiently and save workers from physical stress.”

Automation has evolved in many ways to assist workers in making their jobs more efficient. Beasly pointed to the evolution of technology in the warehouse from manual tracking to bar codes to RFID tags. Now, much of the picking and packing process is automated. And of course, robots are becoming a larger part of warehouse operations.

Beasley noted that production has increased in many industries, including the pharmaceutical industry, as robots have increase efficiency.

With the mention of robots, however, the issue of job loss arises.

But Beasley says this hasn’t been the experience with many of his customers who understand the valuable knowledge that experienced workers possess and instead of letting them go as a robot performs some of their duties, moves them into positions that can capture their knowledge. One example would be to train younger workers.

However, there is still some concern over the effects of automation on workers. A recent report issued by the University of California Labor Center in October found some downsides to this automation.

“Even though some technologies could alleviate the most arduous tasks of warehouse work (such as heavy lifting), this likely will be coupled with attempts to increase the workload and pace of work, with new methods of monitoring workers.” And that could introduce new health and safety hazards, the study says.

Then there is the issue of de-skilling some jobs.  Here is the report’s take on that.

“Some warehouse technologies are designed to simplify aspects of warehouse work by breaking a job into subtasks and, where possible, removing the skills required of the workforce. Across all occupations in warehouses, viable technologies are likely to replace some human-performed decision-making tasks with machines, significantly changing the composition and quality of jobs. In some cases, the de-skilling appears to be motivated by a desire to shift labor strategy, including expanding the size of the potential labor market, increasing the use of temporary workers, reducing the workforce in certain occupations, and enhancing worker productivity.

Training workers to perform higher-skilled tasks is one potential avenue for adaptation to technological change, but this strategy appears to be underutilized in warehousing. Instead, labor reallocation likely will dominate in the short and medium-term, supported by processes of de-skilling and work intensification.”

As to automation leading to widespread job loss, the report does not see this happening in the short term. With continued growth in demand, aggregate employment levels in the warehousing industry will likely continue to rise over the next five to 10 years.

And it’s this last point that Beasley has found to be true.  Trying to find workers to fill both the current and future jobs, is a huge area of concern to his customers.

“We hear from companies that they aren’t able to attract the people that they need to be competitive with global companies,” says Beasley. “And it’s not just the U.S. that is having this issue, China is as well.”

And that is where automation is helping out, as the technology is able to perform the jobs that are going unfilled.

Advances in technology will continue, says Beasley, and companies realize that technology is a useful tool to remain competitive in a global market.